The absolute simplicity of Catch-22

One of the advantages and pleasures of browsing in a library or bookshop with real books (hard copy) is that you can stumble across publications you might never find if you’re searching online. 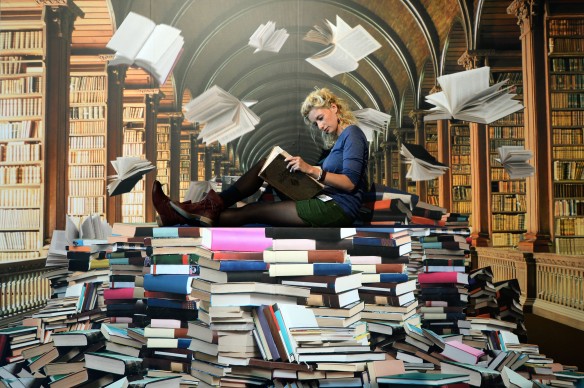 Recently I came across a library copy of Catch-22, by Joseph Heller, a book originally published in the US in 1961, and which I later read as a young man, when its humour and cynicism appealed to me (before I matured, of course). The term ‘Catch-22’ has now become a fixture in the English language.

I borrowed the book this time mainly to check the authentic origin of the term, because I’ve found in my research that so-called quotes from famous people are sometimes misquoted and even misattributed, e.g. a quote originally by Thomas Edison may be attributed to Albert Einstein.

Shakespeare has contributed so many phrases to modern English that it’s not surprising his words have been twisted a bit in the 400 plus years since he penned them.

For example, the witches’ line in Macbeth, ‘Double, double toil and trouble’ has often become ‘Bubble, bubble, toil and trouble’, and in Hamlet, the eponymous lead character is often quoted as saying, ‘Alas, poor Yorick. I knew him well’, whereas what Shakespeare wrote 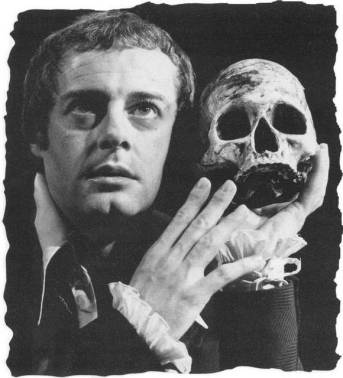 was ‘Alas, poor Yorick. I knew him, Horatio – a fellow of infinite jest, of most excellent fancy.’

So I’ve found it advisable to check back carefully before using a quote that I’ve found on the Internet.

Hence my interest in the origin of the term, ‘Catch-22’, which I found first mentioned on page 52 of this Vintage Books edition (1994).

The story is set in a frontline US Air Force squadron in World War II, and Captain John Yossarian is the chief protagonist:

‘Sure there’s a catch,’ Doc Daneeka replied. ‘Catch-22. Anyone who wants to get out of combat duty isn’t really crazy.’

There was only one catch and that was Catch-22, which specified that a concern for one’s own safety in the face of dangers that were real and immediate was the process of a rational mind. Orr was crazy and could be grounded. All he had to do was ask; and as soon 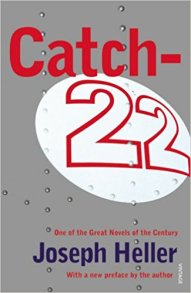 as he did, he would no longer be crazy and would have to fly more missions. Orr would be crazy to fly more missions and sane if he didn’t, but if he was sane he had to fly them. If he flew them he was crazy and didn’t have to; but if he didn’t want to he was sane and had to. Yossarian was moved very deeply by the absolute simplicity of this clause of Catch-22 and let out a respectful whistle.

‘It’s the best there is,’ Doc Daneeka agreed.

So there it is, in the original. I don’t think ‘Catch-22’ needs any further explanation, but (as Yossarian said) Heller’s invention of the term and its meaning deserves our admiration.

If you want to be a writer, then get on and write!

During 2017 I’ve been privileged to be a member of the writers’ panel for the Queensland Writers Centre’s Writer’s Surgery, a support service for aspiring and emerging writers.

What has impressed me about the writers I’ve been working with is the dedication and passion they bring to the task, and their eagerness to make sure their book is as good as it can be.

There’s a well-known adage in writing: if you want to be a writer, then get on and write! It’s been encouraging to see newcomers taking on that challenge and developing very readable work.

He knew everything there was to know about literature, except how to enjoy it.